WASHINGTON — President Joe Biden said Tuesday he would do everything in his power to keep Americans safe following the latest mass shooting in Colorado and pushed a pair of House-passed gun reforms, including a universal background checks measure and an assault weapons ban.

Biden, after acknowledging there were still outstanding details to be learned about Monday’s massacre, insisted that enough was known to make an ardent call for new gun control.

“I don’t need to wait another minute, let alone an hour, to take common-sense steps that will save lives in the future,” he said in remarks from the White House.

He listed a ban on assault weapons and high-capacity magazines, as well as strengthening the background check system by closing loopholes, as areas he would like to see Congress act. 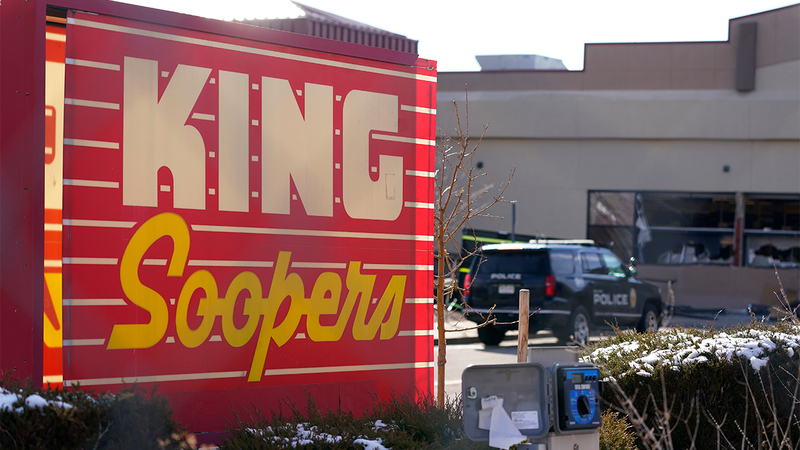 In a press conference on Tuesday, March 23, authorities in Boulder, Colorado, identified the 10 victims and the suspect in deadly shooting the day before at King Soopers grocery store.

The President had made no mention of gun control in the aftermath of last week’s shootings in Atlanta — including during remarks after visiting the city — but he faced increasing pressure to voice an opinion on the matter after another mass killing in Colorado.

Earlier Tuesday, Vice President Kamala Harris called the shooting “absolutely tragic,” but ignored a question about the future of gun control during a swearing-in ceremony for William Burns as CIA director.

As the nation’s posture on guns has evolved, Biden has been front-and-center at most every stop along the way for more than three decades, from the triumph of a 10-year ban on assault weapons in 1994 to the disappointment of a failed push for universal background checks in the wake of the Sandy Hook massacre.

But now Biden commands a bully pulpit that he’s never had in the debate over guns in America, facing the challenge of how — or whether — to wield the power of the White House to try and make some type of gun reform legislation a reality.

The shootings in Georgia and Colorado come in the first chapter of his presidency, prompting a discussion inside the West Wing over how much political capital Biden should expend on the matter, which has so often ended in frustration. But the debate comes at a time when the powerful gun lobby is divided and weakened, creating what some allies see as a possible opening for Biden.

“Nothing frustrated President Obama more than his failure to achieve gun reform, but Biden may have the chance to do something Obama just couldn’t do,” a top aide to Obama told CNN, speaking on condition of anonymity to talk candidly about Obama’s limitations on the matter. “Biden is not seen as threatening to some people in a way Obama sadly was.” 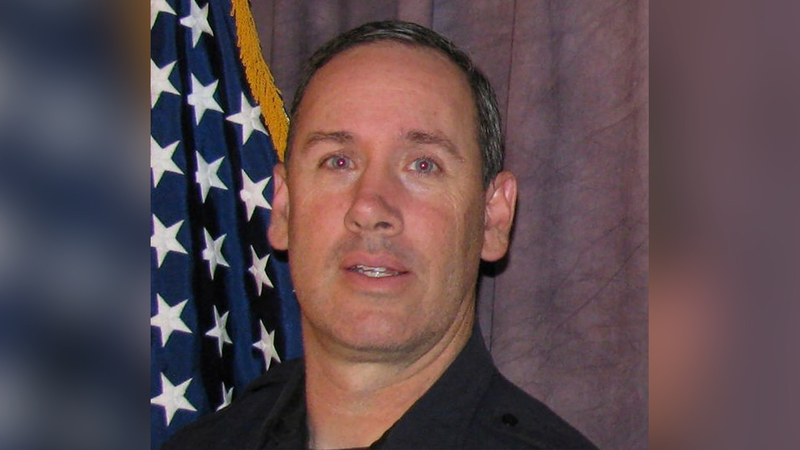